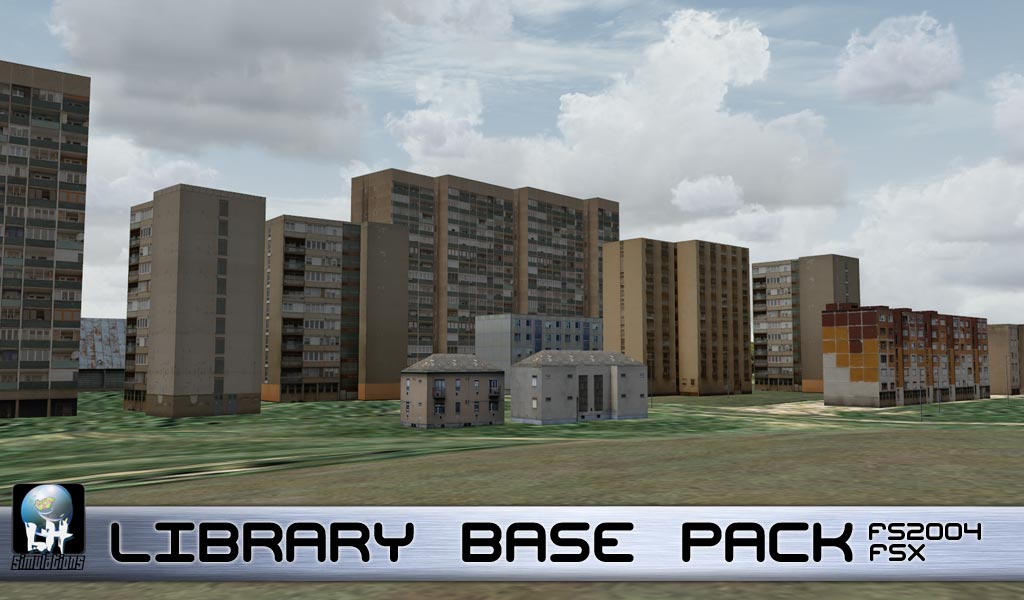 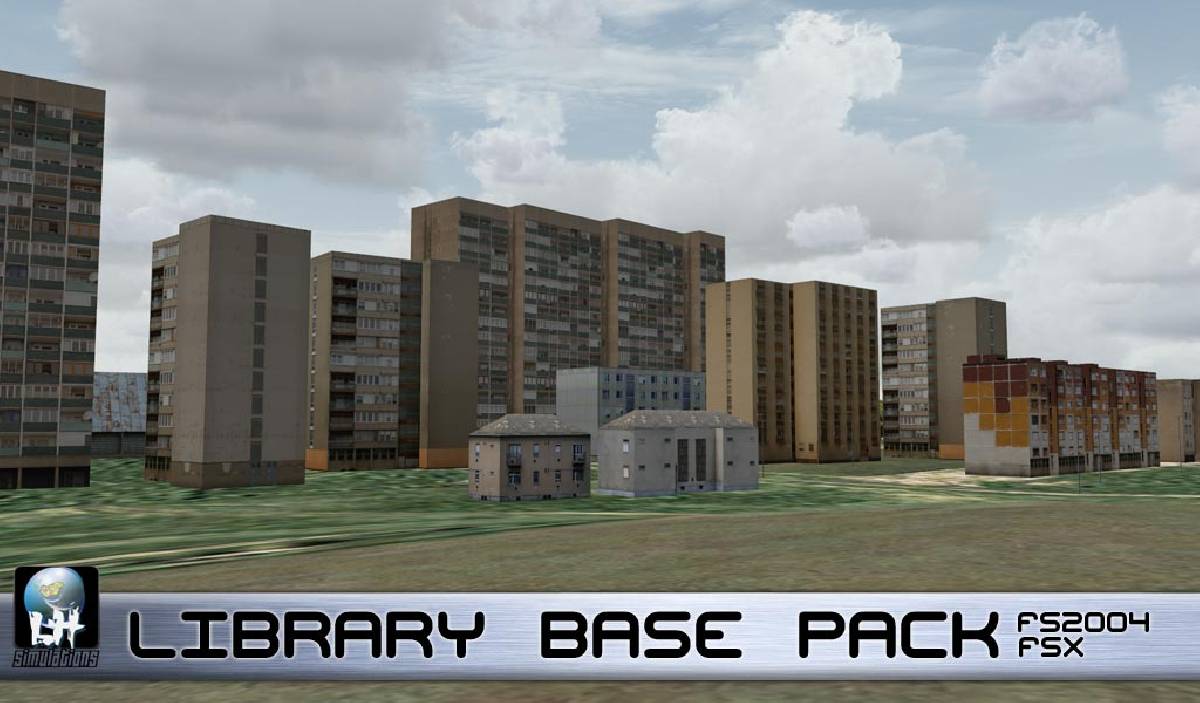 The idea to release an LHSimulations library base pack came up during the development of LHPP Pécs-Pogány v2.0. We use very often the same object in different sceneries. For example the green police car is used in all sceneries, if you installed all of our scenery (LHSM, LHPP, LHDC) it means the texture and the model file is present 3 times on your hard disk. We decided to create a library scenery where we collect all objects which are used (or can be used later) for several sceneries and put them to one collection. The airport sceneries will call the object from this library scenery. The advantage is that it makes our life a little bit easier during new scenery design. The advantage for you: all LHS scenery will occupy less space on your hard disk.
There is an additional advantage for FSX users. The season changer is built in to LBP. It means if you change the season than all LHS scenery season will be changed, you do not have to do it for all single scenery. This applies only to the sceneries which are supported by LBP, basically sceneries released later than 2012 February. To see which airports are supported see ‘Supported airports’.
We intend to update this scenery very often. On one hand we will update it because new airports will be released and maybe some new object will be required, on the other hand if there is a problem with one object we update only the LBP and this object will be corrected in all sceneries. The version is designated as an AIRAC, the format is MM-YY. For example: 02-12 means February 2012. If a new version is available we will announce it via newsletter (see Contacts how to subscribe – BTW we strongly recommend to do so). The latest Library Base Pack will be always available on our website download page, of course free of charge.